By Vas SladekFebruary 3, 2017 No Comments

Tree topping requests never go away. Never. Case in point. A strata owner in Maple Ridge walks up saying it’s time to “trim” his trees. (I prefer the term prune; trimming sounds suspicious.) So off we go to check it out. Outside his backyard fence -all of it belonging to strata- stand two perfectly healthy trees: Acer rubrum and Liquidambar styraciflua.

The owner is upset because Mt. Baker is no longer clearly visible from his back balcony. He wants the trees “trimmed” to the level of his deck. Roughly 30% off the top, which means topping. He invites me to his house to see for myself. I decline. Since I signed ISA’s code of conduct, I am obligated to inform him that topping trees is a horrific idea. He doesn’t care. This is about his view.

Why is tree topping bad? (Get a complete pdf file here.) 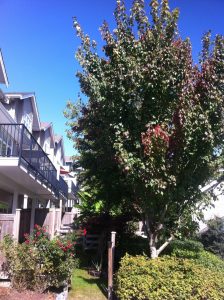 The owner of the corner unit wants both trees “trimmed” to the level of his patio…. 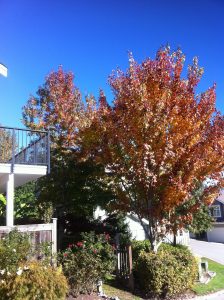 The City of Maple Ridge is unlikely to allow a massive crown reduction on two perfectly healthy trees.

One week later the same gentleman produced a letter from his strata council stating that it was OK to trim his trees at his landscaper’s discretion. The future health of both trees had to be accounted for. As it turns out, the City of Maple Ridge has new tree bylaws from January 2016. Topping is clearly prohibited. Of course! Tree can be removed if they are deemed dangerous or in poor health, after city inspections to confirm this is really the case. There are fees to pay and replacements to install.

The best we can do as landscape maintenance professionals responsible for the site is thinning of the tree crowns. It would not hurt the trees and it would partially recover the owner’s view of Mt. Baker. Perhaps he will invite us in for tea? 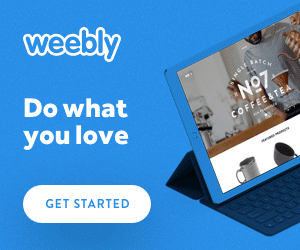