What happens to private gardens when the owners pass on and they get abandoned? I was thinking about this on my vacation this past August. The Japanese wisteria (Wisteria floribunda) at the house next door to my in-laws in Niigata City, Japan, was sticking out into the lane. So I took my mother-in-law’s ancient pruning tool and removed all shoots poking out into the lane.

I still remember the couple who lived in the house. They would sit in their kotatsu and look out into the lane through their garden. I lived next door for five years in the 1990s. Eventually the shock wore off as they got used to seeing a white gaijin. I recall only brief small-talk exchanges. I never learned their names.

Then one day, six years ago, I got a phone call from my wife who happened to be visiting at home with our little kids. The man from next door knocked on the sliding door with some urgency. Would my wife help him cut down his wife? Huh? She was still hanging on the side of the house, having committed suicide. To this day, I’m not sure why. Illness leading to money issues? Old age? Panicked and home alone with little kids, my wife sent him to the family construction office. Two office ladies helped him with his unpleasant task. My wife eventually calmed down.

Sadly, the man next door survived his wife by barely a year or two. And as he declined, so did the garden. The family now visits the house periodically but the garden stays untouched.

The Wisteria floribunda is growing through the Acer palmatum. The driveway is weedy. Inside the gate, there is Lavender that requires pruning; the weeds are very tall. Give me one hour or two and it will be good as new. But I wouldn’t even dare step inside the gate. The lady ended her life just around the corner. I think the space between the wall and house was used for drying clothes. The vibe isn’t good. May they both rest in peace. 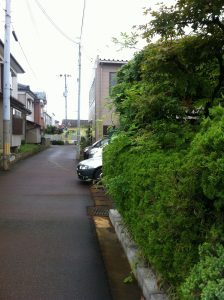 Wild Wisteria floribunda; I cut it back off the lane, the only work I did in two weeks off 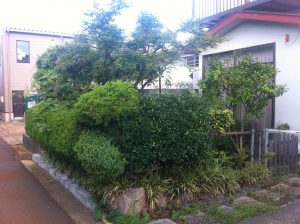 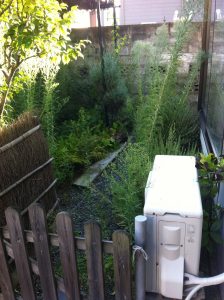 Massive weeds; note the sad Aucuba japonica on the right. The poor lady ended her life around the corner. 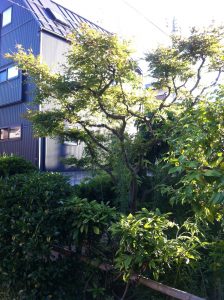 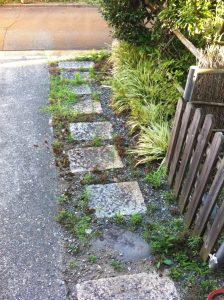 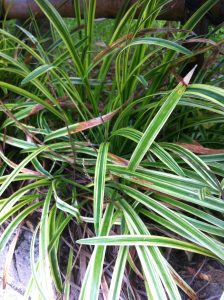 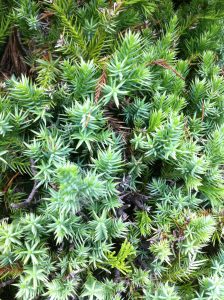 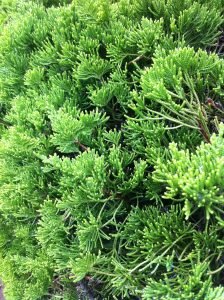